Living Green: Real grass or synthetic turf – which is best? 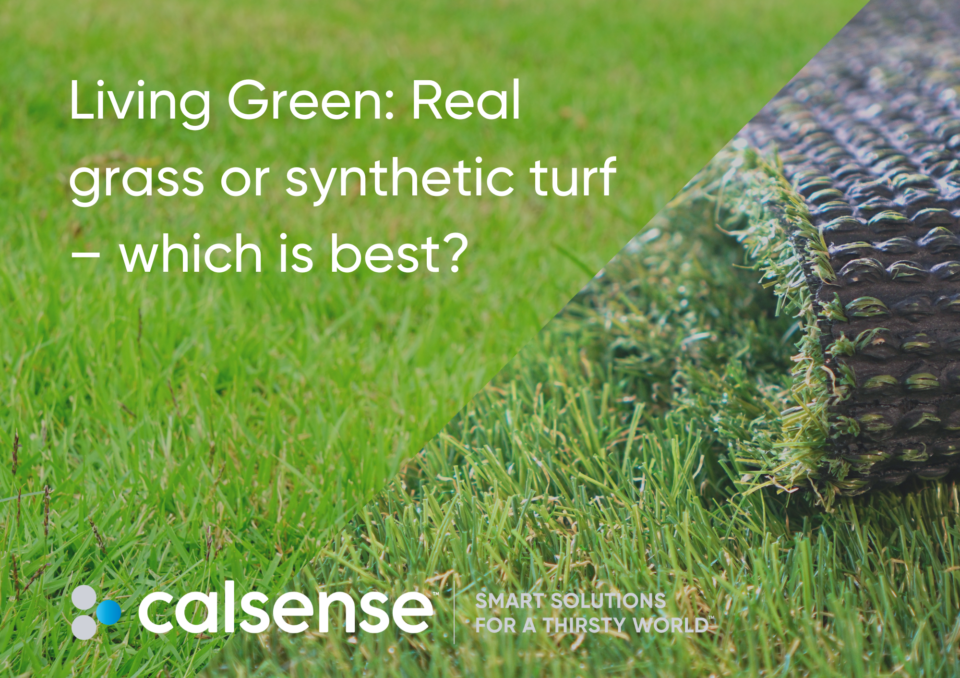 In a time of drought, when water conservation is of paramount importance, does it make sense to replace traditional grass turf playing fields with synthetic turf? The answer is: It’s complicated. There are a host of factors to consider.

When synthetic turf first became available, it was marketed as requiring no maintenance and no irrigation. It was promoted as not being impacted by weather, so people could always play on it.

That’s in contrast to traditional turf, which needs rest periods and recuperation to ensure the grass stays healthy for playability and safety reasons. Many school districts, for example, don’t have the luxury of taking fields out of use for even a short time. In that situation, traditional turf becomes of lesser quality: Muddy, patchy and/or uneven.

This is where synthetic turf comes into its own. But it’s not so clear-cut when you investigate a little further. Some studies suggest that the financial costs for maintaining synthetic and natural turf at the appropriate level are not hugely different. Why is that?

Synthetic turf has a lifespan. Depending on how much it is used, it will eventually need to be replaced. That could happen anywhere between 7 and 15 years. Sometimes, material used in manufacturing synthetic turf is considered hazardous, so its safe disposal carries with it both an environmental toll and an increased expense.

Then there’s the issue of microplastics and crumb rubber. These are materials used to give artificial turf its soft, spongy feel to help avoid injury and simulate the experience of playing on organic turf. These materials can move and require raking to ensure the surface remains level – maintenance equivalent to the regular cutting of ordinary grass.

The trouble is that those moveable materials can also be harmful to the environment, as Dr. Tom Stanton of Loughborough University in the UK recently told the BBC: “These particles can be ingested by organisms, causing physical harm; can leach harmful chemicals (associated with their production) into the environment; and can act as vectors for other pollutants in the environment.”

Research on the topic indicates that microparticles and ‘turf burn’ on artificial surfaces might be responsible for a significant increase in the risk of MRSA and other infections for players.

Another key factor to consider when it comes to player and recreational safety on synthetic turf is excess heat. Because artificial surfaces can get really hot. Professor Sebastian Pfautsch at the University of Western Sydney told the BBC: “It is the hottest material you would find in playgrounds and school environments. I have measurements of synthetic turf surface temperatures near 100 °C [212 °F].”

In response, some manufacturers have developed high-pressure water cannons to cool the surface during or just before events; and to use in keeping them clean. The use of additional water for cooling and cleaning can, as you might imagine, negate much of the water conservation benefits of synthetic turf.

But there’s a reason most schools have a set of synthetic fields: They can host other events on them without fear of damaging the surface. And in smaller school districts, there may not be the manpower to maintain traditional turf. The key to choosing a suitable surface is understanding how a site is used and the potential costs and benefits, both financial and environmental.