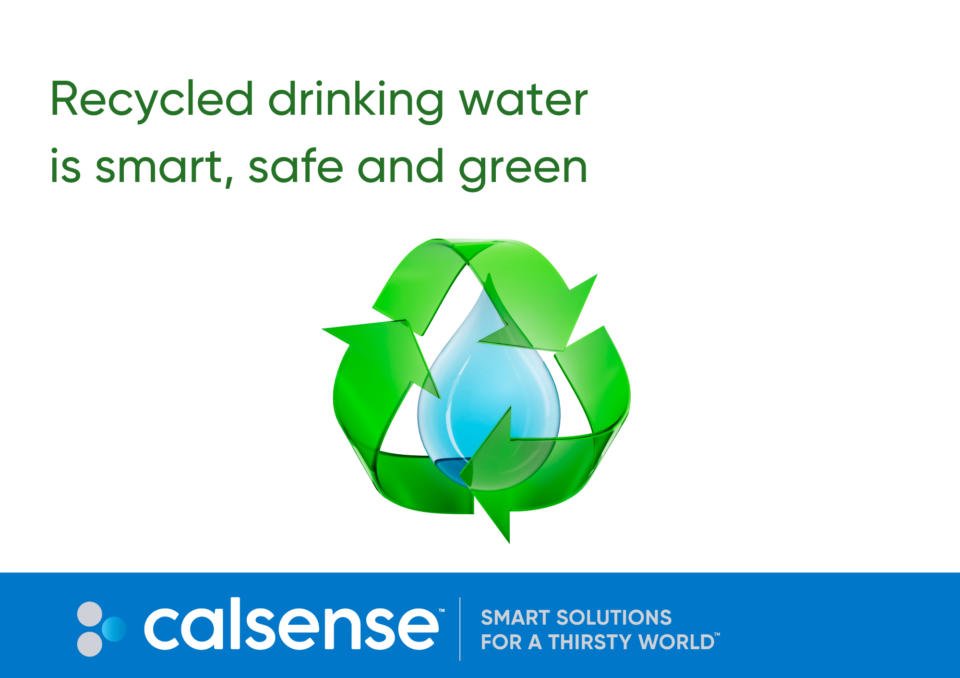 We’re in the midst of a crisis. Water is scarce. It’s considered so precious that it’s rationed by authorities and so valuable it is even used as a currency in the form of ice cubes. Huh? Yes, that’s from the plot of the 1984 science fiction comedy, “The Ice Pirates,” but its concept doesn’t seem as outlandish now as it did back then.

Our ongoing drought means that water conservation is on all our minds, as it should be. We know that at certain times of the year, restrictions on water use are likely to be put in place, and we’re all encouraged to be smarter and more efficient with our water use.

We should also think about where the water that we use originates. Does it come from the Colorado River? From the Sierra Nevada snowpack? Do we get it from deep desalinization? Or from groundwater?

If our water supply is from groundwater, we need to ask if there are management programs in place to protect those aquifers. These are essentially deep wells, and if water is drawn from them at a very high rate, they can overdraft, meaning the amount of water taken is greater than that coming in.

The result can be that the aquifers collapse. Once that happens, that storage is gone, and the ability to trap that groundwater is gone too. It’s pretty scary, because along with the loss of water storage we face the possibility of the ground itself sinking beneath the houses and roads that are built above these aquifers.

So how do we prevent that from happening? One way is to reuse the potable, drinking-quality water supplied to our homes. This already happens in a lot of water districts for irrigation, taking that gray water and repurposing it for the benefit of plants, gardens and lawns.

To do so, a process of reverse osmosis is used, purifying the water to remove unwanted contaminants and molecules. This process is so effective that if that same water goes through just one more cycle, it ends up cleaner than normal drinking water. In fact, in some cases the water is so pure it needs to be remineralized to ensure the right levels of calcium, magnesium and other essential trace minerals.

Reused potable drinking water is already utilized in the City of Oceanside as well as other cities across California. The Pure Water Oceanside facility provides 3 million gallons per day, or more than 20 percent of the City of Oceanside’s drinking water supply. Solutions like this accelerate nature’s natural water recycling process. That additional usage provides time for groundwater reserves to be recharged, and it reduces the danger to our underground aquifers.

It’s a win-win situation. Except, perhaps, for the image problem. People hear about potable reuse, and what they think is ‘toilet to tap’. They think they’re drinking wastewater. But as we know, there’s a finite amount of water in the world and the world is 4.5 billion years old, meaning every glass of water we drink has been used and reused many times before.

It’s all part of a natural cycle; a cycle that has been around for far longer than any human. Potable reuse just speeds up the process for the benefit of us, and our environment.

If we want to avoid the fate of the Ice Pirates, buccaneering through the galaxy in search of drinking water, we should embrace potable reuse now. It’s the responsible choice in a critical time for water conservation.